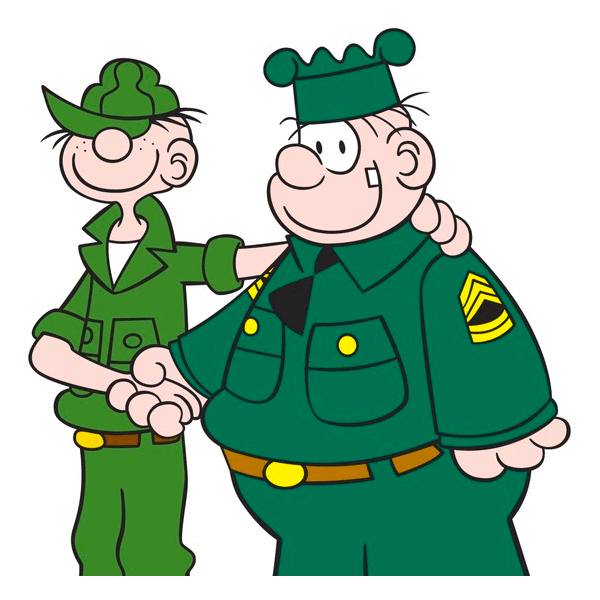 In 1950, Mort Walker began drawing a comic strip about Spider, a college cut-up who accidentally enlisted in the military and was sent to Korea. Once in syndication, Spider became known as Beetle Bailey, and Walker's infamous Army private became world-renowned not long after. 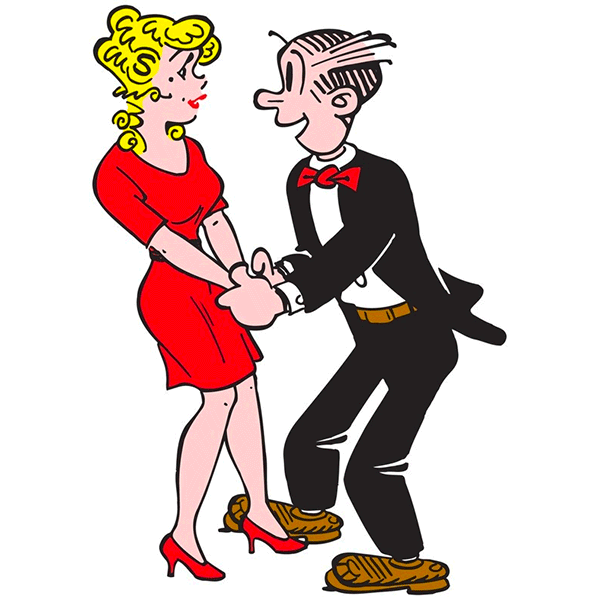 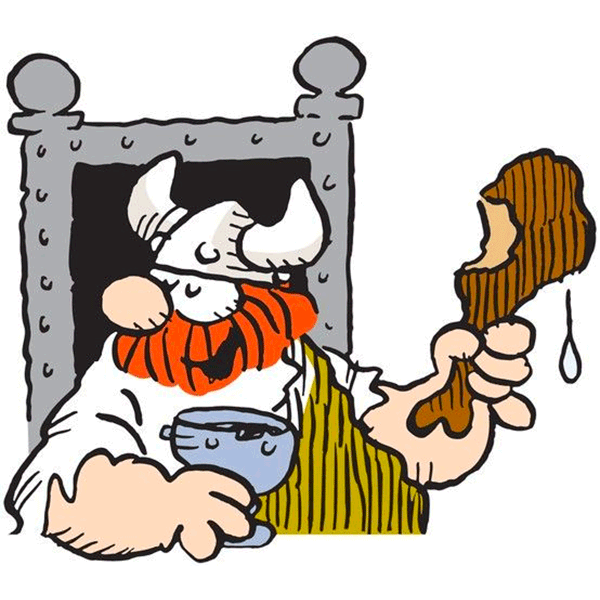 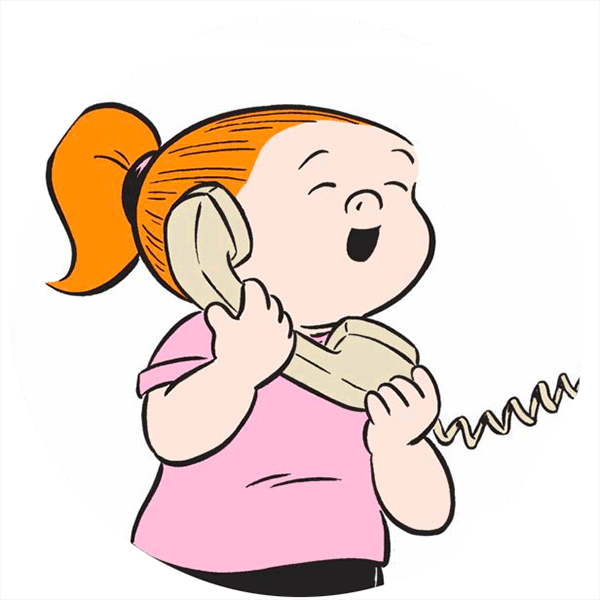 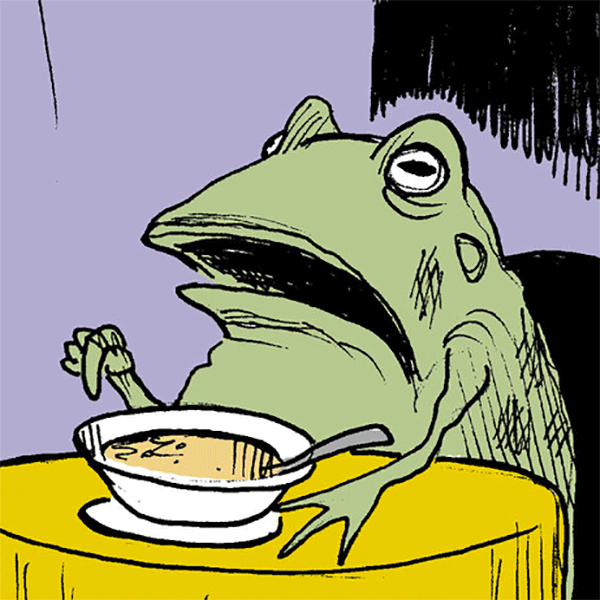 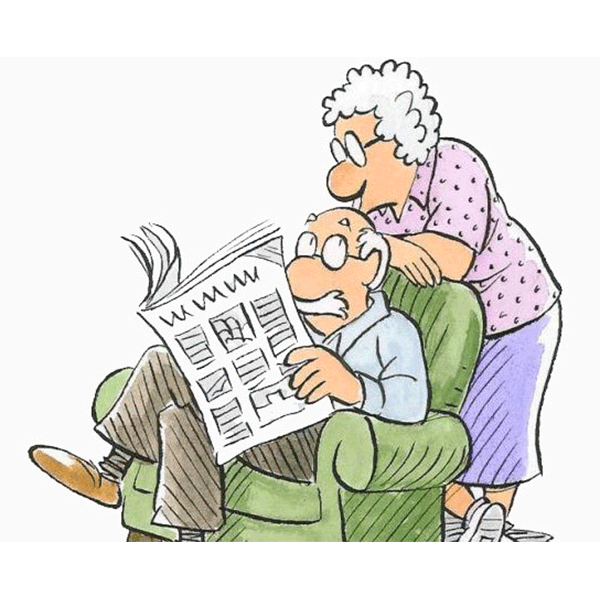